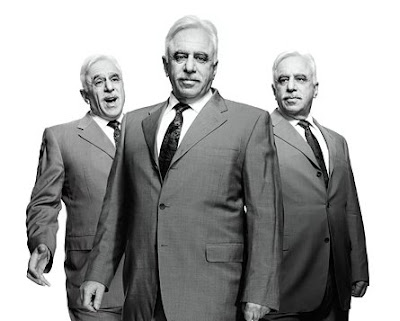 London-based property magnate David Pearl was the subject of this shoot for Lloyds Bank. David is familiar to anyone who watched the TV show Secret Millionaire. He  went undercover as a volunteer at the Queen Alexandra, the largest hospital in Portsmouth. I found myself  moved by how deeply affected he was by the difficulties people faced in that community. He changed a number of lives with his generosity and has continued to help groups in the area.
David is what I can only describe as a character. I do enjoy a character. As a subject he was impossible to control, chatting in an animated way throughout the shoot. At one point he asked me about my studio. " Its right by Columbia Road, in the East End" I said. "Oh I own most of Columbia Road ", he said, "and nearly all  the streets around it". He wasn't joking.
Posted by BN at 17:41 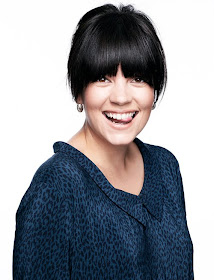 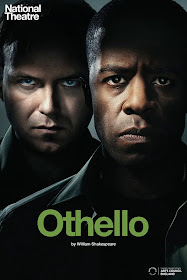 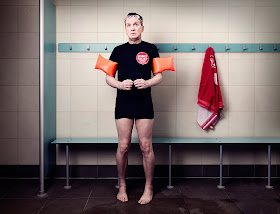 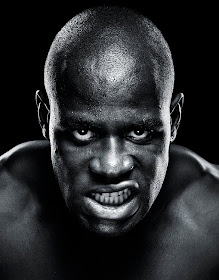 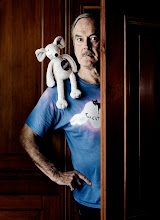 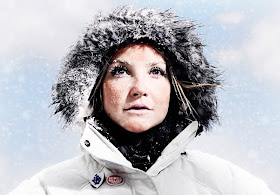 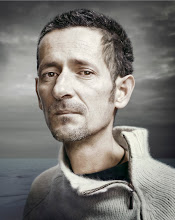 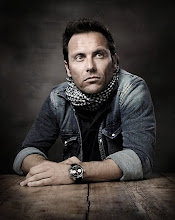 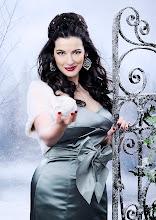 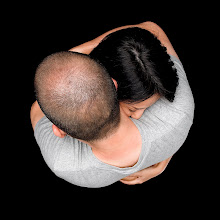 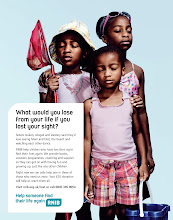 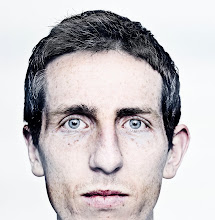 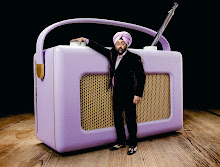 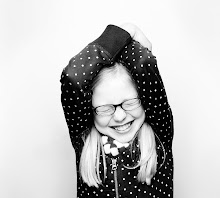 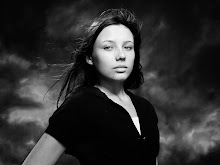 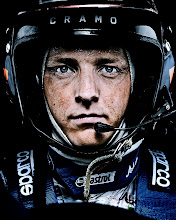 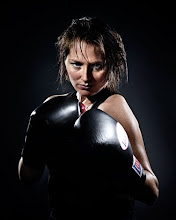 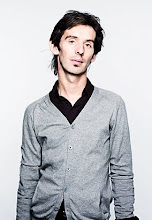 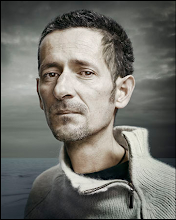 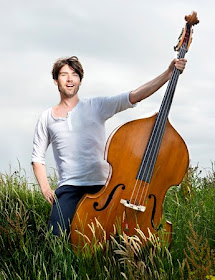 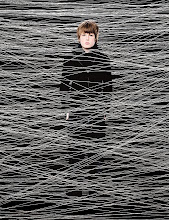 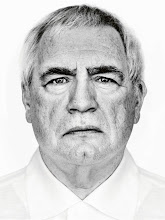 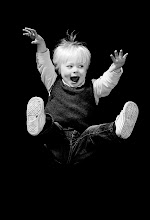 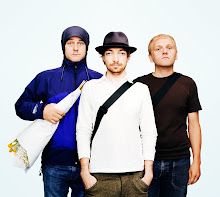 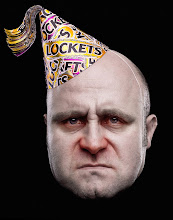